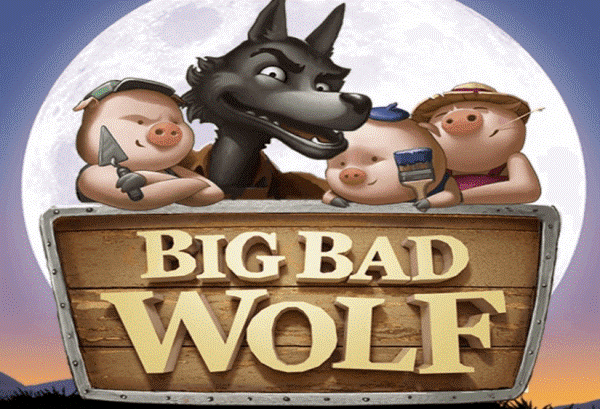 Big Bad Wolf is an online slot made by Quickspin with 25 fixed paylines. Features include wild transformations, free spin and multipliers. This game had taken the story of the 3 little pigs and turned it into reel spinning adventure. Big Bad Wolf has a rather high RTP of 97.35% and provide players with more regular wins of smaller amounts.

With so many bonuses feature available in Big Bad Wolf, this game makes you to win big even easier. As an awesome bonus feature, we have Swooping Reels, or what other developers call Cascading Reels. Once you land a winning combination, the winning symbols in the them disappear and new ones appear to take their place. In this way, you can win even more, and you don't have to bet again to spin. With Swooping Reels, if you gain more wins, you will move forward in the Pigs Turn Wild bonus meter. Three pigs with two circles beneath them can be found at the top of the reels on the right. When one of the Swooping Reels bonuses is activated, a circle is filled in:

In addition to reward players, the Big Bad Wolf free spins bonus is also engaging and interactive. Using their animation skills, the developer tells the tale of the three little pigs in a unique way. The free spins round is triggered by playing an animated clip of the wolf and your 10 free spins games begin.

The main difference of Big Bad Wolf from others is that this game’s Megaway’s free spins has multipliers that allow players to climb a lot higher. All of the wins will increase your multiplier by 1x and collecting 6 moons to boost by x10.

Give a try to the Big Bad wolf free demo version and you will know which little piggy is going to outfox the wolf. 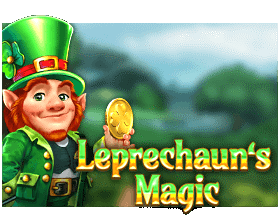 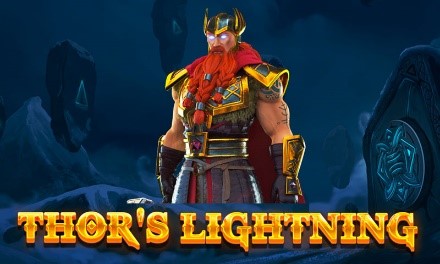 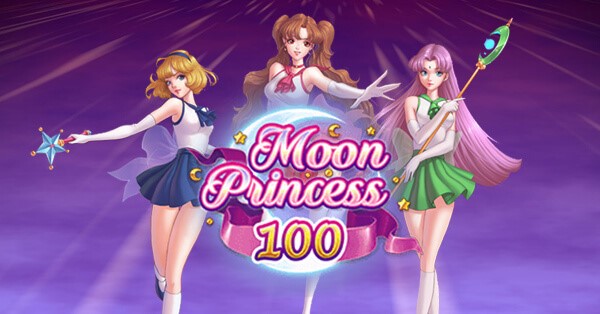 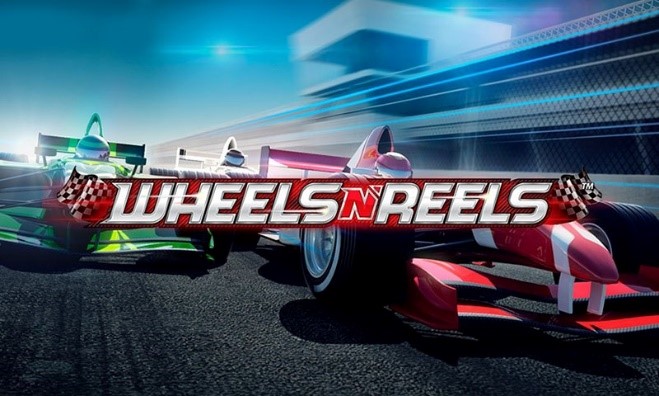 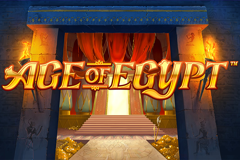