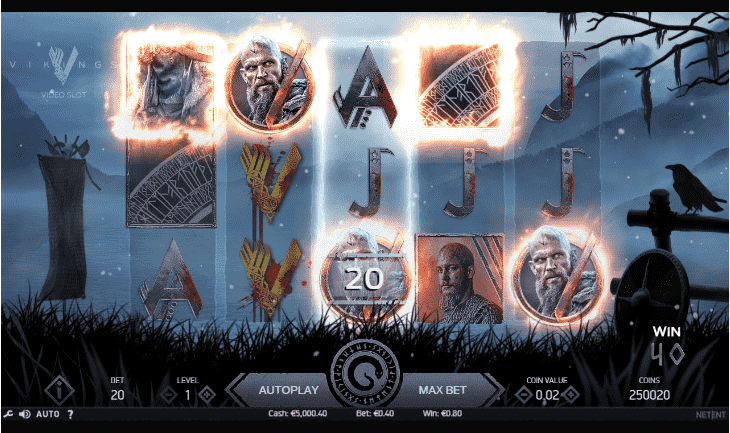 Vikings are powered by Net Entertainment and come with 5 to 7 reels and between 243 and 78,125 ways to win. Playable from 0.20cents to USD100 per spin across all devices, this is the official slot on the hit television series. It comes with a Hotspot feature where a fully stacked Vikings symbol lands in a Hotspot with other Viking symbols transforming into that symbol. There’s a Shield Wall feature where a cluster of mystery symbols appear randomly on the reels. Finally, there’s a Raid Spins feature which is played on a 7 reel, 78,125 ways to win reel set – skol!

Visually, Vikings are amazing – based on the very popular television series, you are taken to the Norwegian fields at night-time with weapons and the black crow in the backdrop. As well as A, K, Q, J, and 10 royals, you join your favorite Vikings characters on the reels – you will see Floki, Bjorn, Lagertha and of course Ragnar Lothbrok. There’s also the Vikings ‘V’ symbol which is the most rewarding giving you 7 times your stake for 7 across a payline.

Vikings come with a Hotspot feature – this is triggered when a fully stacked Viking symbol (either Floki, Bjorn, Lagertha or Ragnar) lands fully in a Hotspot on reel 3. All other Viking symbols on the reels transform into that symbol – for example, if Ragnar Lothbrok lands in the Hotspot, all other Vikings (Floki, Bjorn and Lagertha) will transform into Ragnar Lothbrok symbols.

What’s better is that it will pay to scatter style meaning that you’ll get bigger wins. You’ll get a win for just 3 symbols right up to 27 with a top reward of 243 times your total stake!

Vikings also come with a Shield Wall feature which can be triggered in both the base game and Raid Spins feature (more on the latter below). The Shield Wall appears as a cluster of mystery symbols in a random area on the reels. These transform into a randomly chosen symbol.

Overall, NetEnt has released another superb branded slot in Vikings – graphically it’s amazing and it has the bonus features and wins potential to match. I would go as far to say that Vikings is the best-branded title released by NetEnt to date. Will the gods be kind to you? 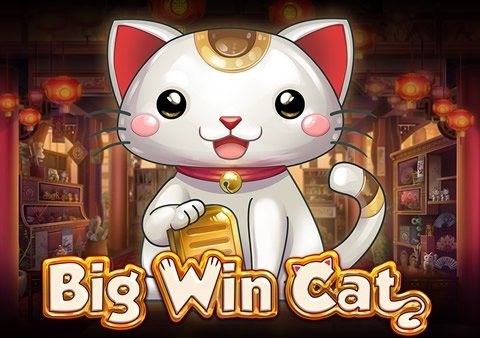 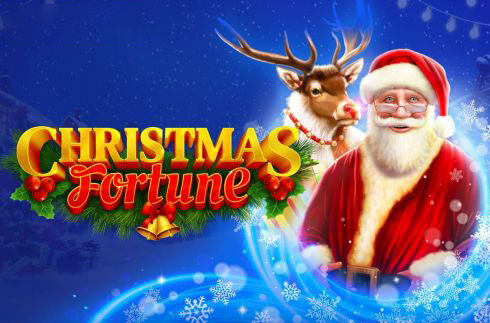 A winter wonderland slot that ... 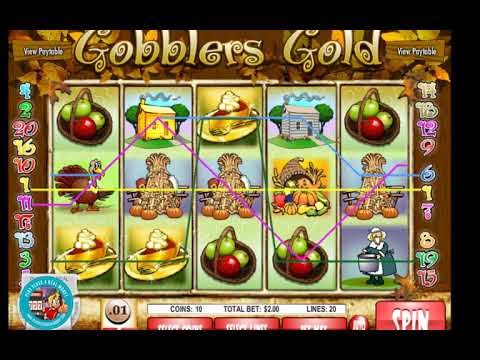 Who doesn’t love turkey and ... 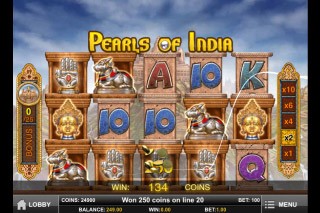